Conspiracy and conspiracy theory make daily headlines. There are countless conspiracies swirling around us 24/7, yet an army of propagandists deny their very existence.

Individuals are routinely convicted of conspiracy to commit ________ (fraud, murder, or whatever). But even “grand conspiracy” is insanely common. Conspiracy is a part of life.

CONSPIRACY IS THE HANDMAIDEN OF CORRUPTION.

Every U.S. pResidential election is a conspiratorial clusterfuck. Virtually every issue of every major newspaper published in the U.S. is similarly a cluster of conspiracies.

Countless books have been written about the JFK assassination, 9/11, and other conspiracies and conspiracy theories. However, there don’t appear to be any books that explore the foundation of conspiracy science.

What is conspiracy? Why does it exist, and how does it work? How big can conspiracies be, and how common are they?

Who are some of the biggest conspirators? Who are the major anti-conspiracy propagandists, and how can we debunk their bullshit?

Years in the making, Conspiracy Science is a big reference, with approximately fifty chapters. It pulls no punches, tackling the most taboo topics.

Conspiracy Science is near completion and will hopefully be published towards the end of 2022. Be prepared. 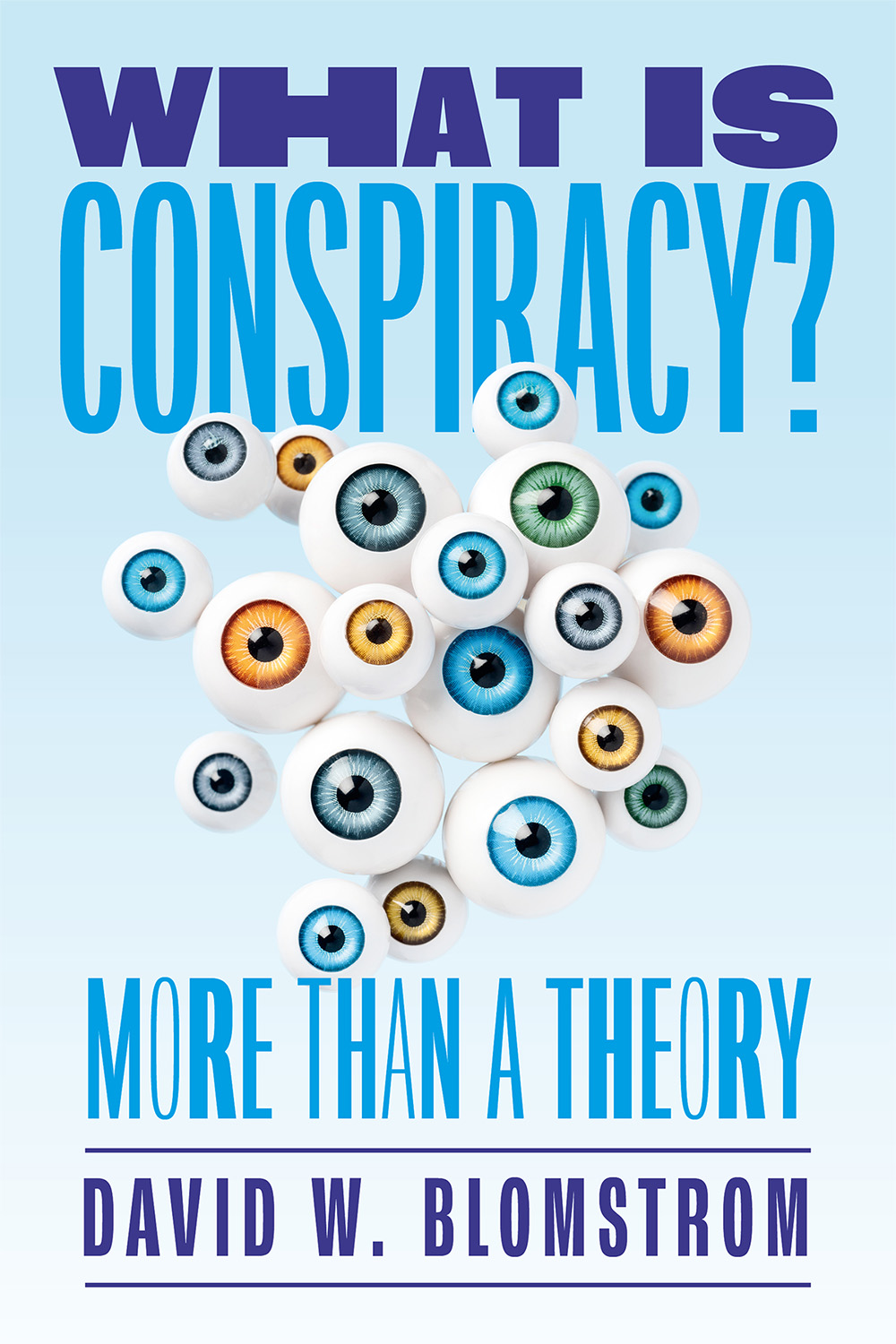 Note: Conspiracy Science will tentatively be priced at $50 and will not be available on Amazon or in any bookstores or libraries. It’s effectively dead on arrival, banned without a fair hearing. Publicity via Facebook and other social media is welcome, but be warned: You might be banned yourself for merely mentioning Conspiracy Science and linking to this website.

If you can’t wait to learn the truth about conspiracy, or you don’t want to spend $50, check out Conspiracy Science’s little brother, What Is Conspiracy?. It avoids some of the more taboo topics, making it politically correct and is available via a number of online booksellers.

Have a nice day—or not. It may or not be your choice.